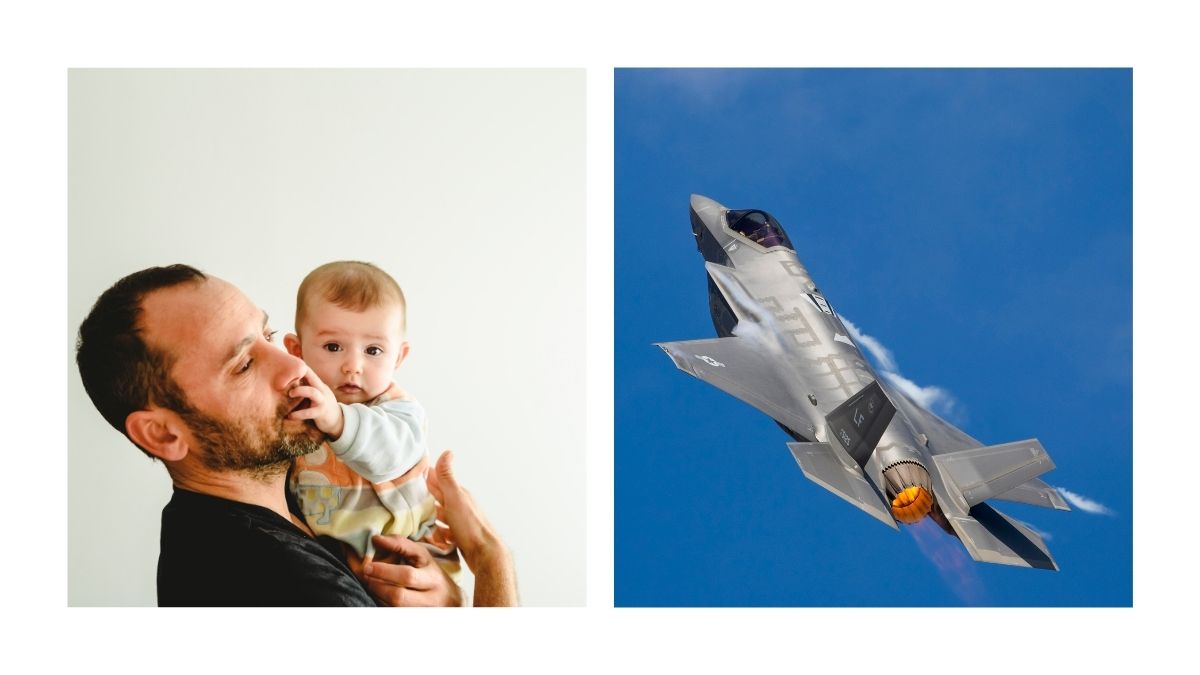 Good Swiss turnout to vote on the 27 September 2020

Switzerland got a chance to vote yesterday and there was a mix of proposals because of the impact of COVID-19 which had delayed the previous planned vote.

Close to 5.4 million Swiss citizens, including registered expatriate Swiss, were eligible to take part in the votes.

The voter turnout was higher than expected and close to 60% which is 10-15% above the norm.

Sunday’s vote showed that immigration and the EU are still a problem in Switzerland and is unlikely to go away.

Close to 2 million voted against the initiative to restrict freedom of movement and the hiring of employees.

It does not mean the Swiss People`s Party (SVP) will not try another initiative as they fight to leave the EU and reduce immigration. Their problem, they could not extend their vote beyond that of their base very well.

The top 3 cantons which had a clear vote for the initiative were:

The 3 cantons which rejected the measure in the strongest terms by voting no were:

In reality this initiative was expected to fail because of the importance of the EU as a trading partner and the need for many Swiss companies to employ those from France or Germany.

The expat and Swiss abroad communities were not happy about it either and this all came together in a cocktail of reasons to soundly reject the proposal.

Vaud led the way with 82% voting yes to the proposal.

Zurich won the most vote total with over 345,000 voters supporting the initiative.

Fathers will now benefit from a two-week federally mandated paternity leave. It also means that Switzerland is seen as being progressive again because currently men cannot take time off  for paternity leave.

The paternity leave approved on Sunday will be paid under the state-run income compensation scheme.

Fathers are to be entitled to 80% of their average earnings, up to a maximum of CHF196 ($213) per day, for leave which they must take within six months of the child’s birth.

The total annual costs are estimated at CHF230 million.

To be eligible they must have worked for a minimum of five months in Switzerland and made contributions to the old-age pension scheme for at least nine months.

Only biological fathers can claim these benefits.

Previous attempts in parliament to introduce paternity leave have all failed.

A paid maternity leave of 14 weeks was introduced in 2005.

The new regulations will come into force in 2021.

It was a family tax break which impacted cantons and included a tax break for childcare.

The original intent was to alleviate the high costs of daycare centres or crèches.

The values to be given seemed to be over generous. Its use of a tax break linked to childcare to help women to return back to work was badly conceived and unacceptable to the wider voting public.

It was rejected by all cantons except Ticino and Geneva (close with the yes vote securing a small majority of just over 100 votes).

Zurich voters rejected the proposal by a close to 2:1 ratio with just over 366,000 votes being against the initiative.

As previously posted in August, it was predicted to be a close vote.

Voters approved the CHF6 billion funding package and kept political pundits guessing all Sunday as to the result.

Voter surveys had predicted a healthy acceptance for the federal government-backed initiative. The fleet of obsolete F-5 Tigers ( so few are left flying today) and F/A-18 jets are close to end of life status and mandatory replacement by 2030.

City voters were blamed for the closeness of the vote, seen by many Swiss as being against the military and its funding.

The reality is the Swiss military have a poor public PR machine and record when it comes to procurement. The 2014  vote to agree to purchase 22 Saab Gripen aircraft was rejected by a margin of just over 3%.

The amount wanted in 2014 was just over CHF 3 billion, the 2020 procurement value is CHF 6 billion which was unpalatable to many voters still suffering economically from the effects of the pandemic.

The four aircraft types under consideration for purchase and a likely future public vote for acceptance  are:

The Group for a Switzerland without an Army (GSoA)  is well known for its opposition to military spending and has already planned to launch a people’s initiative to challenge the government’s choice.

Opponents are already pointing to total lifetime costs for the jets, some are arguing it could be well over CHF 20 billion. This of course is countered by the Swiss government who are insisting that 60% of the contract value be awarded to Swiss based companies.

Voters should expect to prepare to vote again anytime after 2021, it all depends upon the actions of the Green Party, GSoA and others.

More than half of Swiss voters (51.9%) have rejected parliament’s changes to the hunting laws and to try to make it easier to shoot a wolf.

It was a close call and no doubt there will be a future initiative to amend the law.

Landowners and others will seek to better define their relationship with wildlife and all related regulations. The Federal or canton will on their side need to develop a better financial compensation fund for livestock loss caused by bears or wolves. 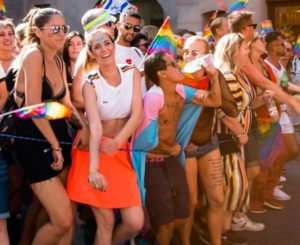 Contents Introduction In Switzerland, young lesbians, gays and bisexuals are the victims of many instances 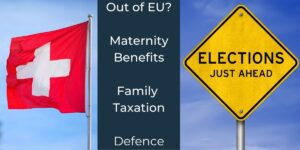 Let us consider sharing to different networks, can you? Thanks.