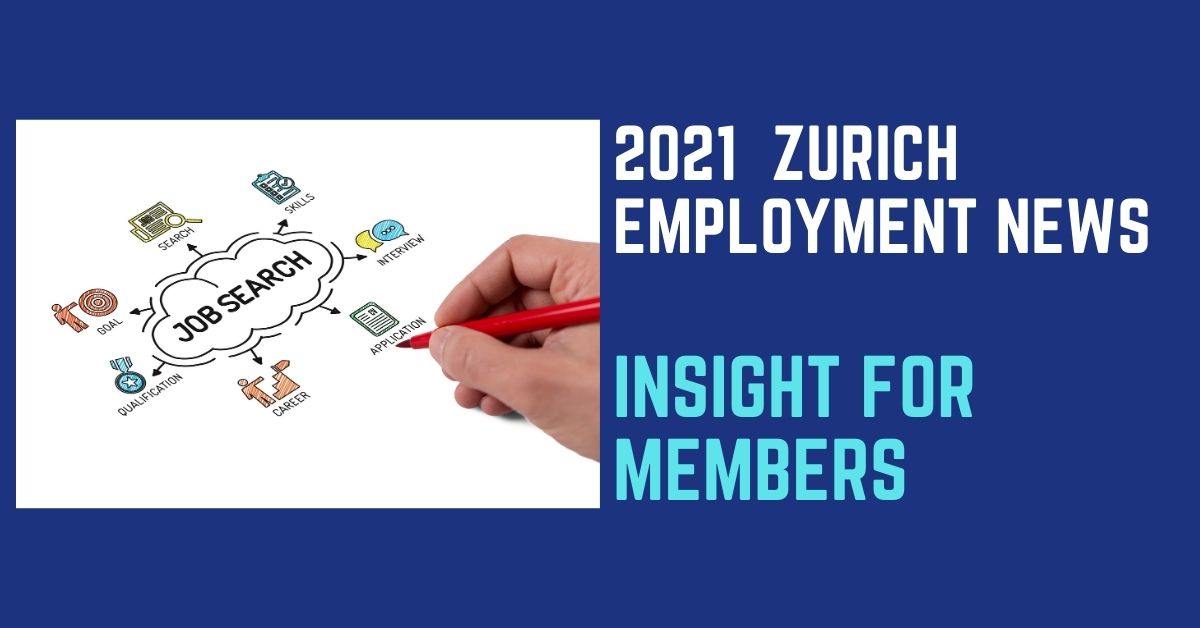 Registered unemployed figures for February 2021 from the State Secretariat for Economic Affairs (SECO).

What was the total number of people unemployed in February  2021 in Switzerland?

According to surveys by the State Secretariat for Economic Affairs (SECO) a total of  167,953 unemployed persons were registered with the Regional Employment Centres (RAV) at the end of February 2021.

The decrease of unemployed persons registered with the regional employment centres (RAV) was down by 1,800 on 31 Jan 2021.

Here begins the fun and games as many long-term unemployed start to drop off the unemployment register. The hidden “job seekers” and mature age (over 45yrs old as well) who will live off their pensions and savings and de-register make this decrease “fiction” not fact.

What was the unemployment rate in Switzerland in February 2021 as compared to January 2021?

There was an increase in the number of people unemployed in January 2021 as compared with January 2020 in Switzerland.

What was the youth unemployment situation in February 2021?

Youth unemployment (15-24 year olds) decreased by 227 people on the January figures, but with many choosing to return to school for 12 months because they cannot find an apprenticeship, the figure hides the truth.

Many tried to find work before deciding to return to school, which will create a lag effect on the reporting and future unemployment of those aged 15 to 18.

What was the over 50 years old unemployment total and rate in February 2021?

These figures come with a big disclaimer as they do not include those people “off the register” using personal or family finances to replace RAV benefits and aid.

What was the total number of registered job seekers looking for work in Switzerland in February 2021?

The gender split shows 57.6% of men are unemployed and it is almost 50% : 50% for Swiss and Non-Swiss unemployed by nationality.

The concerning statistic is that 44% of all registered job seekers in Switzerland at the end of February 2021 have now been unemployed for over 6 months.

How many job vacancies were registered at the RAV employment office in Switzerland in February 2021?

The number of vacancies which are registered with the RAV increased because of the new advertising measures implemented under the COVID Federal rules.

The increased number of occupational types with an unemployment rate of at least 5% ( reduced from 8% threshold) meant the number of vacancies reported to the RAV increased by 5,737 to 38,678 positions in February 2021 ( Of the 38,678 jobs, 26,143 jobs were subject to mandatory reporting).

There remains a significant shortage in IT staff especially those working in software development where many companies are no-longer advertising and handling direct applicants only through their website or colleague referrals.

How many people were registered as unemployed in Zurich at the end of February 2021?

The number of registered unemployed in Zurich at the end of February 2021 totalled 30,902 which was 18.4% of the total for Switzerland for February 2021.

This compares to the December end of year registered unemployed total for:

What was the unemployment rate in Zurich in February 2021?

The unemployment rate for Zurich has trended upwards since 2018 according to SECO from 2.1% to 3.6% comparing the last 3 years below:

As one of the most populated areas of Switzerland, Zurich is often tracking the national unemployment averages and rates.

How many people are supported and employed in the Kurzarbeit or short-time working scheme in Switzerland because of the COVID-19 pandemic?

The latest release by SECO on short-time working was dated end of November 2020.

The number of small businesses and companies affected by the pandemic and making a claim increased by 11,458 or 50.1% to 34,311 when compared to the previous month.

How many people are no-longer able to claim unemployment benefits in Switzerland?

According to the data supplied and not ratified by SECO in the last report dated November 2020, the number of people who had exhausted their right to unemployment benefits was 2,195 people during November 2020.

RUAG will seek a flatter organisation and to better use its international resources to support its future expansion in its Space business. Many hires are currently on contract as they seek to work on their change project Ambition 21. RUAG Space currently have a presence at 12 sites in 6 countries. COVID working practices and digitalisation coupled to improvements in RUAG Space business systems and subsystems will likely cause further headcount reduction in Switzerland. Link to RUAG statement

GlaxoSmithKline plans to shut down antibiotics production in the U.K. after wrapping up a $500 million product sale to Novartis’ Sandoz.

GSK will finish out its supply commitment to Sandoz—a deal that lasts through 2025—as it prepares to shutter one site and downsize another, cutting 300 jobs in the process. 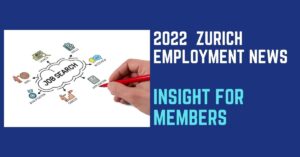 January 2022 Unemployment Update Registered unemployed figures for January 2022 from the State Secretariat for Economic Affairs (SECO). What was