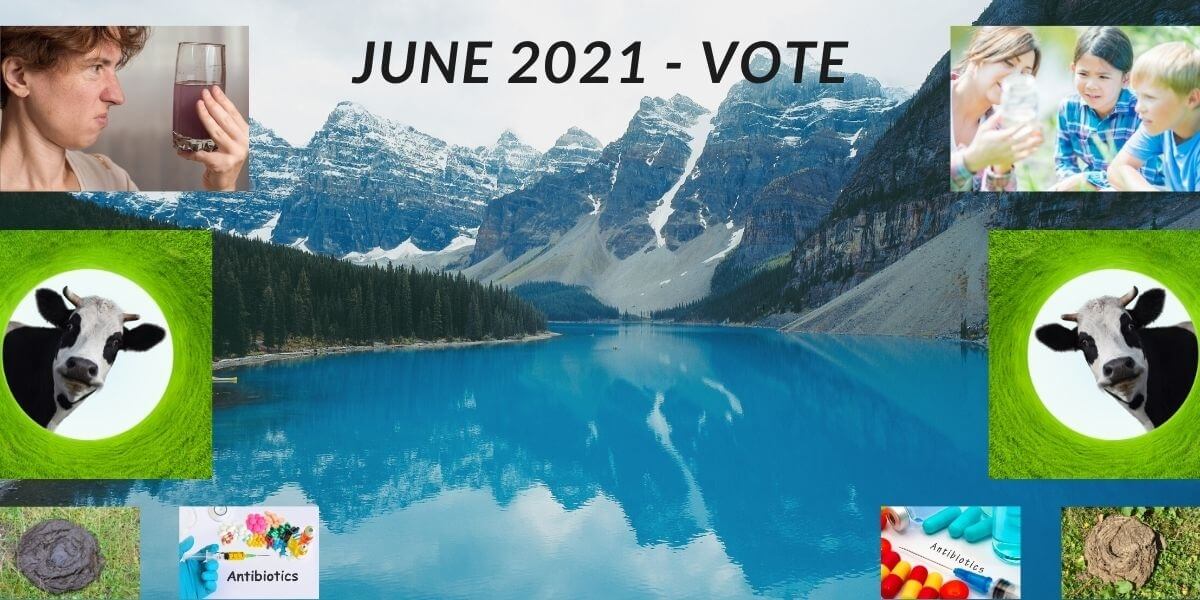 The Swiss electorate will vote on the Popular Initiative which links federal subsidies and their control or withdrawal because of a farmer using pesticides and prophylactic antibiotics on his farm.

A new range of environmental conditions will also be introduced requiring compliance by the farmer in order to protect local water supplies and their surrounding environment.

The onus will be on them to prove their ecological credibility and compliance in a number of areas including:

It is seen as a city v rural initiative and many involved in seeking the initiative vote believe the measures have been watered down and do not go far enough.

In their opinion, direct subsidies continue to support a system of agriculture that is not good for the environment and leads to polluted drinking water.

There is a belief amongst farmers the initiative is not well thought out. The farmers believe the June vote will result in further measures being requested of the politicians which are believed to include:

The last point is designed to control the number of livestock they have, keep control of slurry or manure and other waste from entering streams, lakes and eventually the water supply.

Many environmental controls are in place in Switzerland but this would bring in a much higher level of local and national control.

They point to the fact that the current run-off of pesticides off the fields into the water supply are just part of the problem. They are not to blame for all pollutants impacting drinking water.

Agricultural self-sufficiency issues and research, advice and training will need to be focused to achieve these new measures.

At present there has been little comment at federal level, the loudest voices seem to be the farmers and local food producers.

They have produced posters and banners citing greater imports, job losses and threats to the Swiss way of life.

The Swiss electorate will vote on the Federal Act on the Reduction of Greenhouse Gas Emissions ( known more commonly as the CO2 Act).

In Switzerland, the effects of climate change are being felt most acutely by the agricultural and tourism industries.

The Federal Council and Parliament therefore aim to reduce Switzerland’s CO2 output even further. They plan to achieve this by completely revising the CO2 Act to change the limits for 2030 and to invest in new carbon capture and other technologies.

There will also be a release of Federal money to support Swiss people and local businesses who adopt green measures or install charging stations, or work in areas to reduce CO2.

Opponents have called a referendum because it includes car conversions and a variety of loosely defined areas of support which will and can be abused by those requesting grants and free money.

There is also an issue with recycling, and the requirement of  all new vehicles on the market consuming less fuel or being electric within a narrow timeframe.

Many do not believe the “idea” has been well thought out – hence the vote. Scepticism of the the Federal authorities ability to do anything is running high amongst the Swiss because of their perceived failure over the COVID-19 response.

Since the 2015 Paris terrorist attacks, the threat has remained at a high level with many cantons changing their laws to counter-terrorism.

There are perceived and actual gaps in the laws and the Federal Council and Parliament have drafted a new set of measures and conditions to enact into a new law.

This will enable the police to intervene to prevent a crime, unlike today when they can only intervene once a crime has been committed.

Opposition to this law cites violations of human rights and those of children as young as 12 years old.

There would be no intervention of the judiciary, the police can and would be able to operate on the basis of suspicion. There is ambiguity in the separation of powers and the definition of “terrorist” versus political activity and more.

The Federal Council and the Parliament are of the opinion that the law would allow the police to intervene in defense of the population only in the presence of concrete and current indications of a terrorist threat.

The new law is intended to complement the Swiss strategy for combating terrorism and the debates will be interesting to watch on Swiss TV in the coming weeks.

If you would care to share, that would be fantastic. 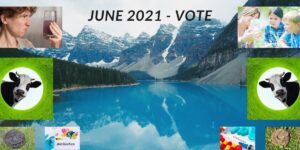 Where to get a German course in Zurich in 2021 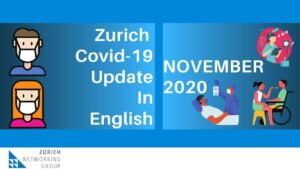 Your help sharing this post with others is appreciated