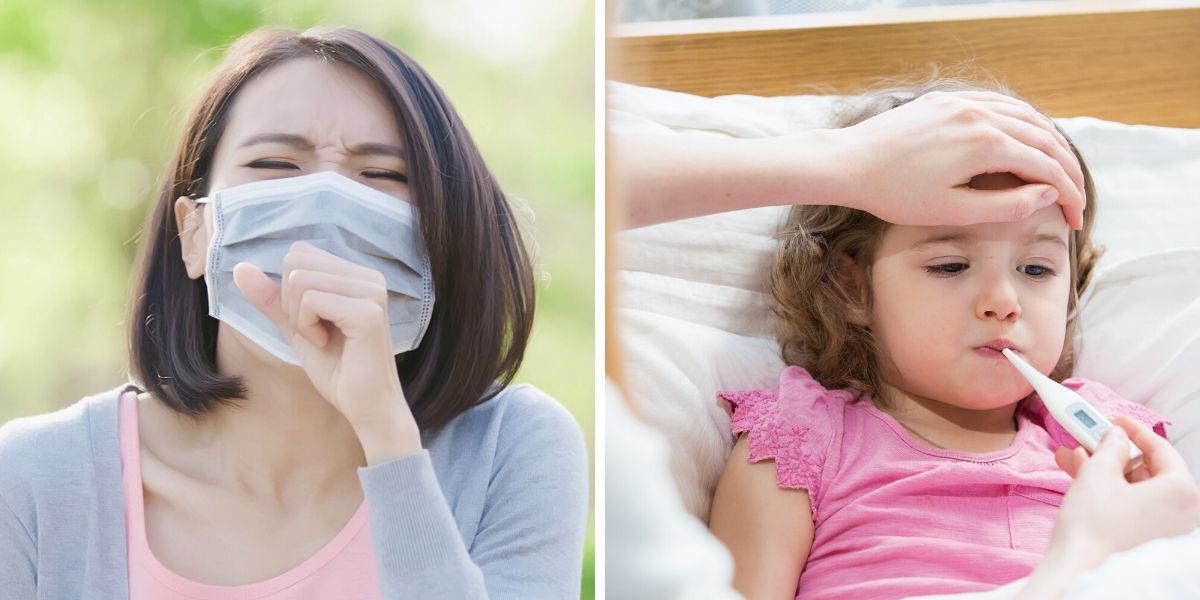 Zurich follows Basel as the second German-speaking canton to require customers to wear face masks in shops and shopping centres due to the spread of the new coronavirus.

The new rule is effective in Zurich from August 27.

It was expected because it already applies in the cantons of Vaud, Geneva and  Neuchâtel in the French-speaking regions.

A rise in cases in recent weeks meant the seven-day rolling average for Switzerland reached 257.4 new cases per day, a 19% increase from the previous week.

The canton of Zurich is currently the worst-affected region – a 27% increase from the previous week as the virus spreads rapidly amongst those aged below 40 years of age.

In addition to the face masks in shops, Zurich restaurants will be obliged to collect customers’ contact details to assist with tracing.

Name and phone number will be collected which in some ways is great news for marketeers who can add these clients into a CRM system for later follow-up.

Stricter measures have also been introduced for clubs, bars and restaurants, where a 100-person limit will be tolerated for inside.

Larger events and gatherings are possible for up to 300 people, but only with social distancing (1.5-metre safe distance rule can be guaranteed) or if face masks are worn.

Meeting room hire and smaller events suffer as the room cost to hire and the 50% occupancy level for workshops and other training make it difficult to make it viable.

Masks must be worn on all public transport (mandatory) and yet people speak of the hypocrisy of the main stations where, you can get off the train in Zurich on the underground platforms, stand on the escalator with no mask on in a queue of 30 or more people. On the opposite side the same and no-one is socially distanced until you need a cup of coffee or a snack and need to use a shop!

The federal government is leaving it up to cantons to decide how far they should go with mask mandates, however bad messaging and other problems have meant that Switzerland’s authorities continue to have a problem.

Throughout the pandemic they have met policy changes with fierce public and political debate. Schools in Zurich are a problem, policies have not yet been set.

It is likely Zurich education authorities will follow Geneva which has announced a coordinated approach to mask-wearing among older pupils. The teaching unions are openly criticising the cantonal government for their inaction.

ETH and the University of Zurich introduced a mask requirement starting on August 24 and September 1, respectively. 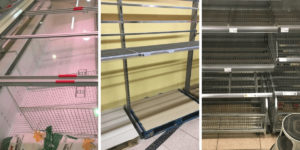 Friday 13th – The Day The Chaos Came To Zurich 13.03.2020 – Corona virus covid-19 shopping panic gripped Zurich It had been relatively quiet on the shopping front compared to other cities in the world. Pharmacists had reported limited numbers of masks for sale and alcohol based sanitisers were difficult to buy as of last

Contents LinkedIn 2020 Group Update The last Zürich Networking Group  update was done in 2018 so we thought it about time to share with members the latest figures. Growth in 2019 and early 2020 has been slow and careful.  This is a deliberate policy to validate new member requests and keeps the LinkedIn group acceptances 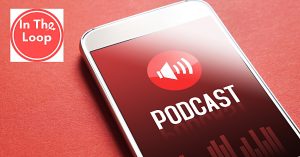