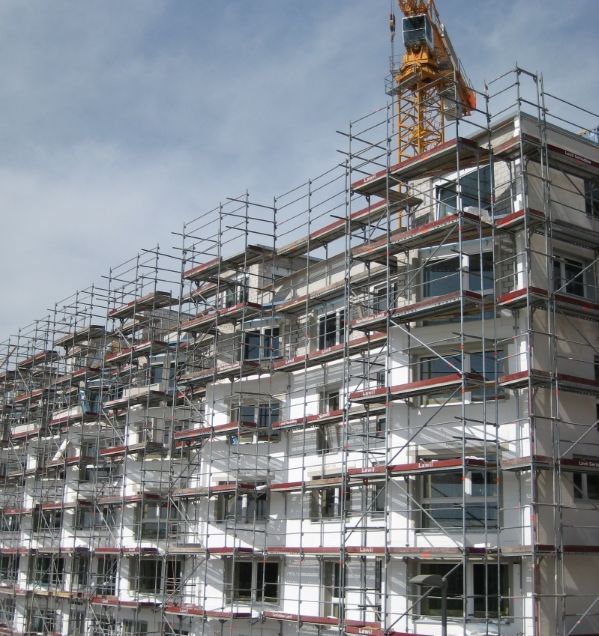 Zurich and many in Switzerland could learn about affordable housing initiative from their Austrian neighbours in Vienna.

They have a history of over 100 years on affordable and social housing. The Viennese have seem to have successfully balanced the needs of social housing, tax its residents and balance commercial construction projects with the minimum of speculation.

Background to the Swiss housing initiative and the Zurich housing problem

Zurich is very different to how it was back in the 1980`s.

It is now a magnet for migration from both inside and outside of Switzerland.

Property ownership in the city is now dominated by insurance or pension companies and speculation because of low interest rates is regarded as being above normal.

There are real obstacles to purchasing both commercial and private property as evidenced by Glattpark to the north of the city.

In 2000 a district plan for development of the marshy land was agreed. There was to be a change of use and a mini-town with businesses and other amenities constructed.

Housing was to be provided for close to 7,000 people with the schools for the children now being seen as the last item on the list to be provided.

The fields which were to be built on were the most expensive in Europe. Their price was driven by the project size, the proximity to Zurich’s International Airport and ease of transportation downtown.

Dubbed locally by some as “Goldpark,” the commercial developers were under pressure from the start to meet rental income and stated in investment returns.

Add to the mix foreign investment and money flowing in from non-residents. In 2012 Mitt Romney hit the news during his Presidential campaign in the USA.

His investment trust and vehicle under the banner of “Swiss Prime Site AG”  was found to have invested in the Jelmoli property in Bahnhofstrasse Zurich and in the new  Prime Tower in Zurich West.

Mitt Romney is not alone and the trend of banks and insurers seeking foreign investment in the city has not stopped today.

Internal investment and the common practice of bundling up property portfolios for sale was revealed in 2014.

The use of change of use practices more commonly evident in the commercial market, quality refurbishment of older style buildings for high rent yields and other clever investments helped Urs Lederman to build up an impressive portfolio of property in Seefeld.

It was sufficiently large enough to be listed on any small company stock market.

Instead of remaining in private company hands, the Seefeld portfolio was sold to Swiss Life in Zurich for over CHF 270 million.

Another chunk of the city was added to the city insurance or pension fund portfolio.

It is no wonder that under 40% of the Swiss population are homeowners, compared to over 50 % of French and more than 70 % of Italians.

It is simply not possible in Zug nor in Zurich for many young first time buyers to own an apartment or a small house without substantial family support.

Rents are high and in the Zurich area it is not unusual to spend 2,500 Swiss francs or more per month on a family apartment.

Flat swaps are common so many properties are not advertised and for first time renters in Zurich many start out with a flat share or short-term serviced apartment.

Less than 1% of apartments seem to be available to rent or buy in Zurich, it is even lower in Geneva and in other cities in Switzerland. this then makes housing an emotive issue for many.

The text drafted by the Swiss Tenants’ Association invites the Confederation to promote “the acquisition of apartments and family homes for personal use.”

The key points include:

Housing or residents’ cooperatives would be promoted more as a way to offer a type of home ownership and to guarantee stable and reasonable rents.

Those lined up in opposition claim that:

The arguments are a little bit light weight and here I would ask them to look at the housing model in Vienna which has been investigated more and more as other countries seek models for housing to solve their own social housing issues.

To understand the journey Vienna went through, one has to look over a period of 100 years from when the city was run by landlords, wealthy land owners and speculators.

Homelessness was an issue and of course Austria suffered at the end of the World Wars economically making what we see today as being quite remarkable.

After World War One an innovative housing policy and tax system was created which met the social needs of the city and kept capitalism alive. The “Red Vienna period” succeeded in the provision of decent housing for all.

It was legislation to prevent wives being evicted whilst their husbands were away fighting that was not repealed after the war which was crucial.

The government banned rent rises beyond inflation costs and adjusted them to deter the building of new rental stock.

Landlords and land owners had to make do with their investments and constant returns. Urban land was redeveloped with designs for a specific rent yield and not speculation.

This placed the city in the prime position to acquire a large property bank as they retained the best architects and developers to apply private sector skills to work in the public sector.

Smart use of taxation with additional levies for “land not in use” meant speculation or possible property bubbles bursting did not occur.

More importantly the tax cycle of being billed and paying knowing you were contributing to the property portfolio made it attractive.

For the property owners paying a little more tax than before, they benefited from lower crime and a more secure city. Vienna was and is one of the most affordable capitals in Europe to live even today as a result of these initiatives and focus..

Land in Vienna is not left idle, there exists a system today for working with non-profit development corporations that compete with each other for city sponsored projects.

As with all new build projects world-wide, a panel then sits to decide the project winner and development team who know in advance their build budget.

In the canton of Zurich it could be a team from Eglisau challenging one from Zurich in the final round for a new development in Winterthur or even Basel.

It would be too radical for a Switzerland country-wide plan.

For Zurich it could be possible in some form of flavour, to innovate because of the forced need to change is not always bad.

The process would be unlike many current social or private finance initiative projects for social housing which exist in the UK or elsewhere.

It would certainly not be the “10%” of all new builds model, the city of Zurich has wealth and different influences upon it.

Yet like Vienna, it could satisfy both the majority of the current initiative opponents of the proposal and its supporters if the politicians of the city and its Mayor were bold enough.

Ronorp.net – property prices and flat shares
Swissinfo.ch
Archdaily.com
Tagesanzeiger.ch
Oltnertagblatt Newspaper
Deepl.com is a great tool for translating German language text and worth using when you need to clarify a word, sentence or paragraph. 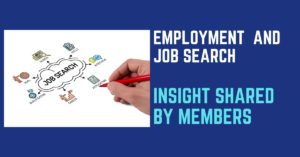 International Chambers of Commerce in Switzerland

Your help sharing this post with others is appreciated