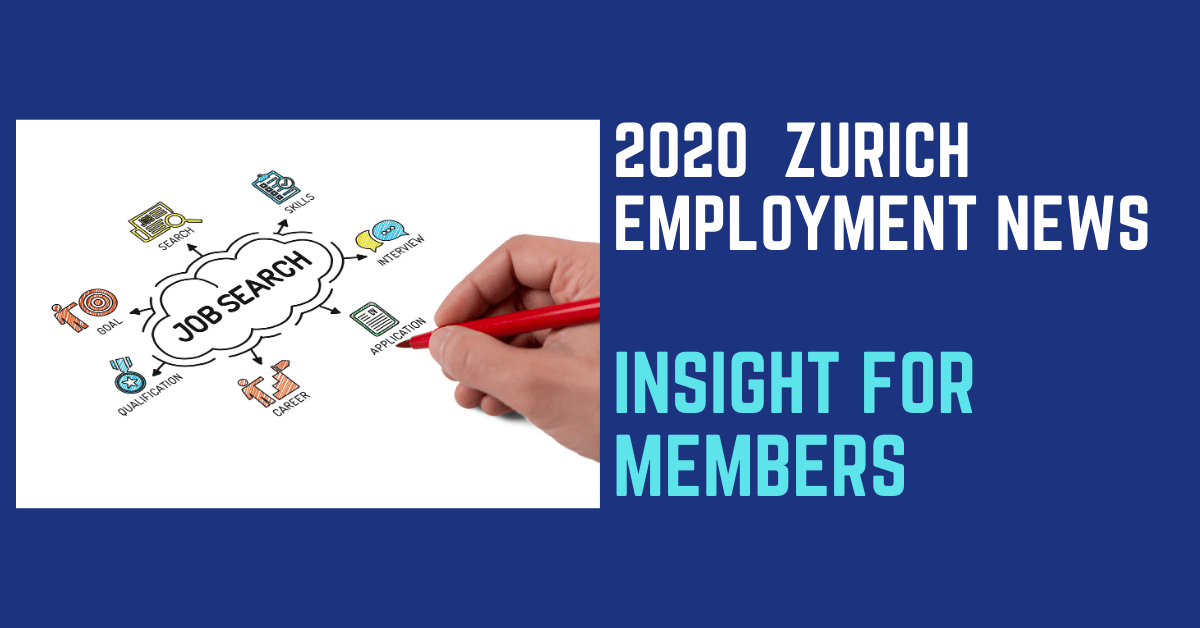 Swarovski shareholders approved the biggest overhaul in the crystal maker’s 125-year history, including 6,000 job cuts, after years of heated discussions among factions of the founding family.

The decision means various Austrian and Swiss units will be folded into an Austrian family company with the headquarters remaining in the Alpine town of Wattens, near Innsbruck. The new structure should allow faster decisions about new products, personnel and investments, management has said. While legal disputes are likely to follow, the company has said it won’t stop the process.

Buchbauer has said the company needs to offer fewer but more exclusive items under its own brand, and cut back its network of 3,000 boutiques. The 6,000 previously announced job cuts equal about 20% of Swarovski’s workforce. The turnaround will take two to three years to execute as sales are expected to fall by about a third this year.

RUAG International will accelerate its transformation to ensure its future viability. Facing more than 30% less sales in aircraft structures and a significant drop in business jet maintenance (MRO International), the company division Aerostructures is losing around three million Swiss francs per month.

In the short term, RUAG International was able to cushion the impact upon its 1700 employees using short-time working government support whilst cutting all overtime, enforcing outstanding holiday take up and freezing all recruitment.

Urs Kiener, CEO says in the press release: “The pre-crisis level in air travel is unlikely to be reached again until 2024/25 at the earliest. In view of this gloomy forecast, we must now initiate a far-reaching transformation to ensure our sustainability in the long term”.  Read press release in full in English.

Low-cost carrier easyJet said it expects a £845m loss this year due to the pandemic in what will mark the first full-year loss in its history.

The company painted a bleak outlook as it forecast a significant drop in capacity for 2021 and called on the government to help the embattled aviation sector.

The airline said it will only need 25% of its planned capacity for the first quarter next year due to the travel restrictions in place throughout Europe.

Nearly 40 million francs will be saved using a variety of tech investments and new production standards, with a ramped up focus on YouTube, Instagram, TikTok, and other social media. The firm is also exploring other revenue channels such as podcasts and live sport streaming. According to reports, Wappler in addition wants to improve SRF’s watchdog journalism function, channeling more resources in the investigative division.

Companies Rumoured to Have Job or Salary Cuts